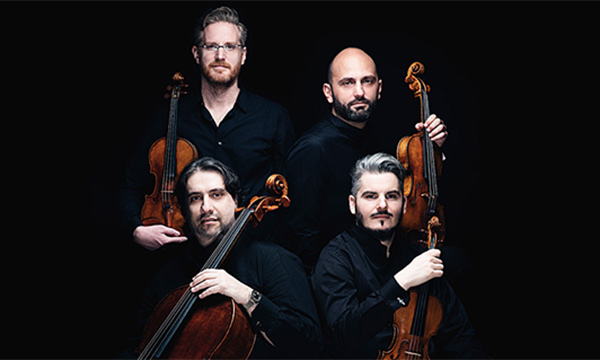 For ten days every January, the historic Colombian walled city of Cartagena opens to the public some of its most charming colonial spaces – indoors and out – for the Festival Internacional de Music. Performances by classical musicians from around the world quite literally fill Cartagena with music, including Teatro Heredia, the beautiful chapels of hotels Santa Clara, Santa Teresa and Iglesia de Santo Toribio, and Plaza San Pedro Claver. The festival program is divided into three, with the audience hearing music composed in Europe, New World music from different eras, and European works with influences from unpublished New World languages. This yearʼs performers include Quartetto di Cremona which is world renowned for its mature and lyrical sound (pictured). An Italian string quartet founded in a city famed for its Stradivarius collection, Quartetto di Cremona consists of Cristiano Gualco (violin), Paolo Andreoli (violin), Simone Gramaglia (viola) and Giovanni Scaglione on cello, and is considered one of the best of its generation.