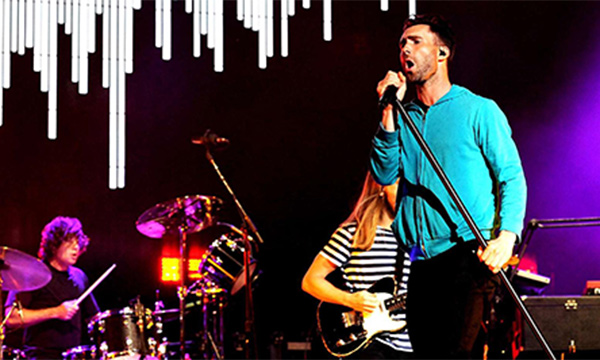 The most important day of the professional American football season, when millions of fans who can’t make it to the stadium are glued to the couch for the duration of what is often the most watched US television program of the year, Super Bowl LIII will be the 53rd Super Bowl and the 49th modern-era National Football League championship game. It will decide the league champion for the 2018 NFL season, be played at Mercedes-Benz Stadium in Atlanta, Georgia and be broadcast by CBS. Super Bowl’s halftime show has always attracted major talent. Janet Jackson had her infamous wardrobe malfunction in 2004. Coldplay, Beyoncé and Bruno Mars have also featured. Lady Gaga wowed the crowd in 2017 and last year Justin Timberlake made his third halftime appearance. This year, Adam Levine (pictured) will bring his Jagger-like moves to the biggest televised concert event of the year when Maroon 5 performs.